The mixing tank is a cylinder-shape barrel without any dasher inside, which makes the self-rotation around its symmetry axis and also produces onvert swing movement around rolling mixer plane axis synchronized. Therefore, the target materials inside of the barrel could be mixed diffusely and moveably with the features of short mixing time, high uniformity, and grinding and mixing at same time.

The rolling mill is furnished with two rolls. The rolls have internal water-cooling. Both rolls have slightly different peripheral speeds giving a more efficient mixing.

An important difference between rolling mills and batch mixers is that the former gives a“good” (quality) mix while the latter gives a “fast” (productivity) mix. Furthermore,technological advancement opportunities in the rolling mill mixing procedure are nil compared to the internal batch mixers. Automatization is also a hurdle in rolling mill mixers. 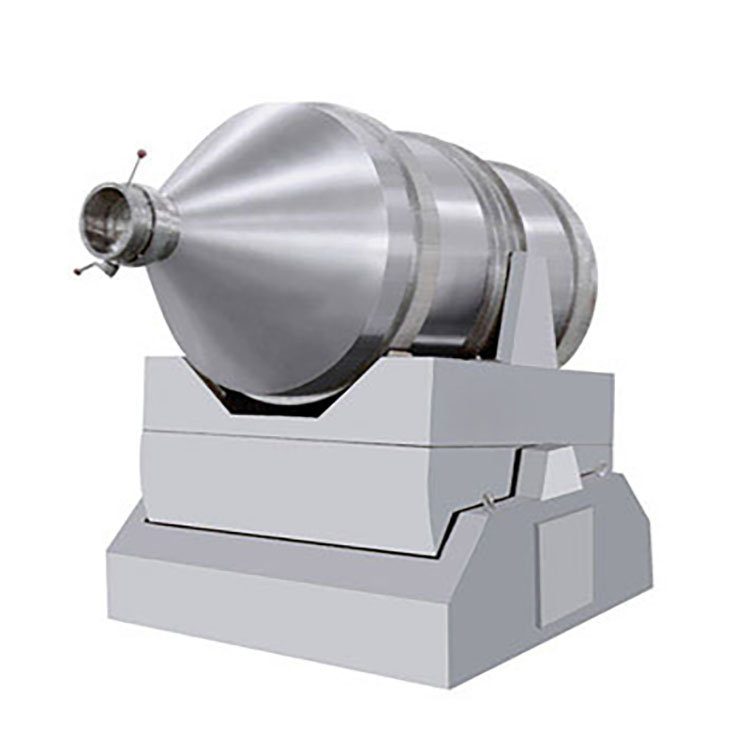 Rolling mixer is suitable for the mixing of dry granule materials for pharmacy or other relative industries. 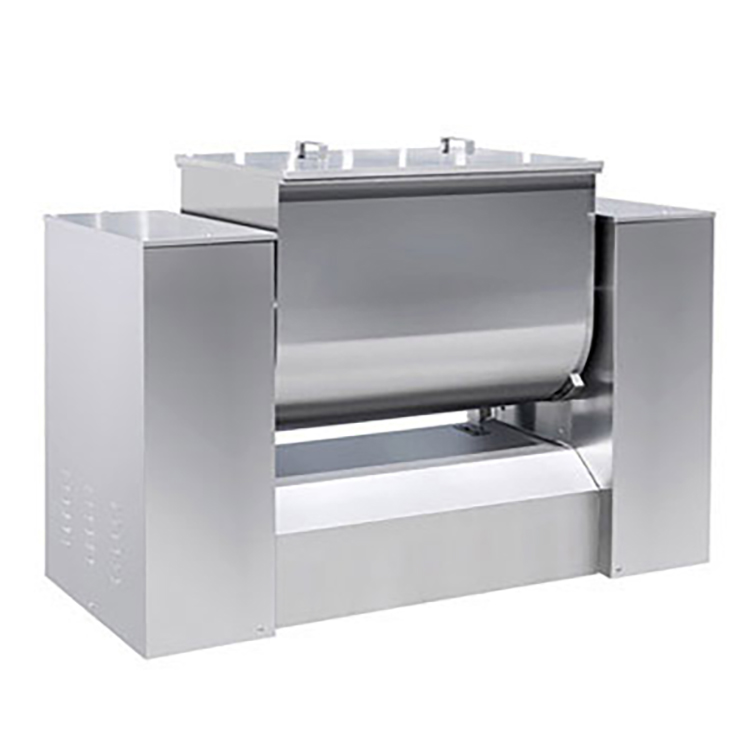 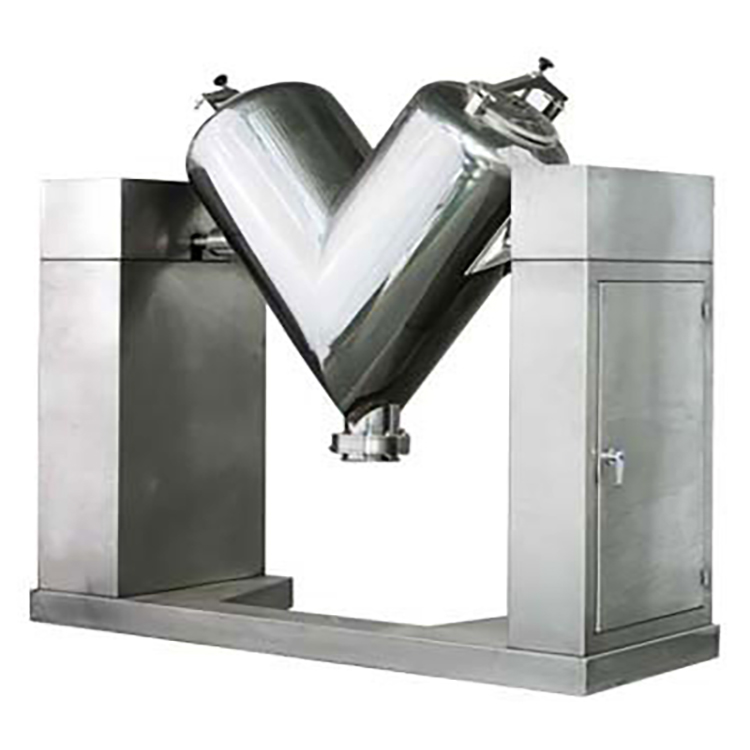 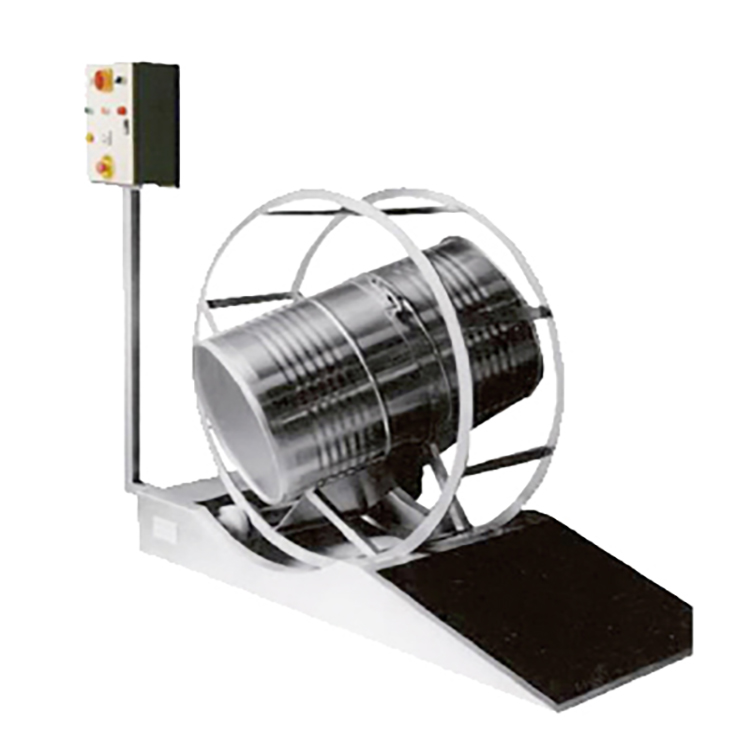 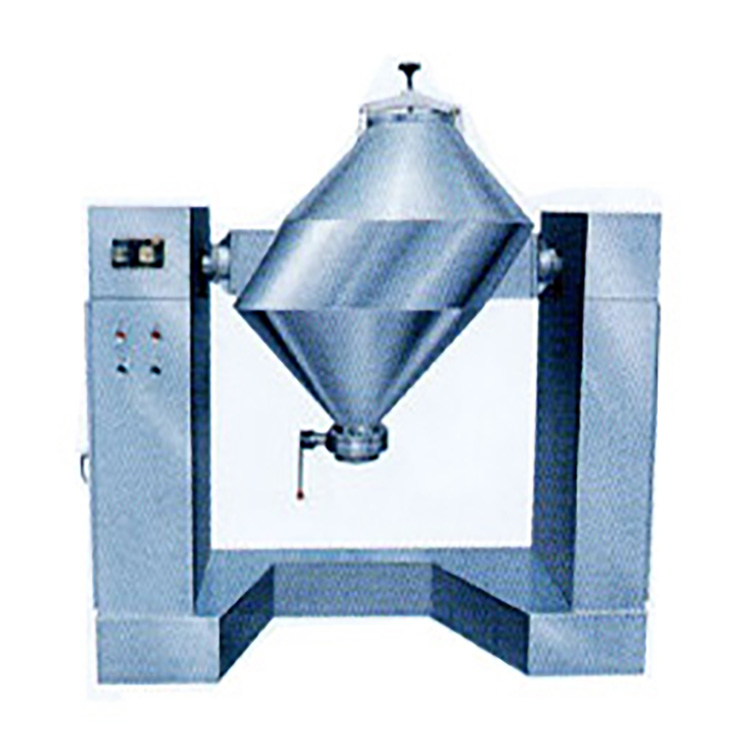